We strongly believe every firm irrespective of their current position, structure and capabilities has an equal opportunity to create differentiating value both internally and externally.

We want to accelerate their path towards crafting and creating it.

WE UNDERSTAND YOU. WE EMPOWER YOU.

who are ambitious enough to challenge the status quo, and take businesses to the next level. As you aim high and plan for the long run, we join in to co-create new value chains, differentiation propositions and innovative digital platforms to give you the edge.

who are passionate about creating better customer experiences. Whether you are a first-time innovator or a serial entrepreneur – our proven digital expertise can help you turn your concept into a business, with minimal time and investment.

who love solving complex business challenges, and understand the intricacies of modern digital technology. We augment your technology team with specialised skills and subject-matter expertise to drive business value.

who, as the name suggests love turning around businesses. Our strategy involves re-pivoting the digital approach throughout the journey, in sync with the changing environment and business need.

Digital TaaS is committed to helping clients and communities transform their core capabilities to create sustainable value in the digital world.

We believe that every firm irrespective of where they are currently positioned has an equal opportunity to disrupt the marketplace with our proprietary platform accelerators and management, strategy & delivery consulting services.

We specialize in digital transformations helping our clients and partners develop business & technology strategies and partnering with them effectively on delivery to create new value chains. 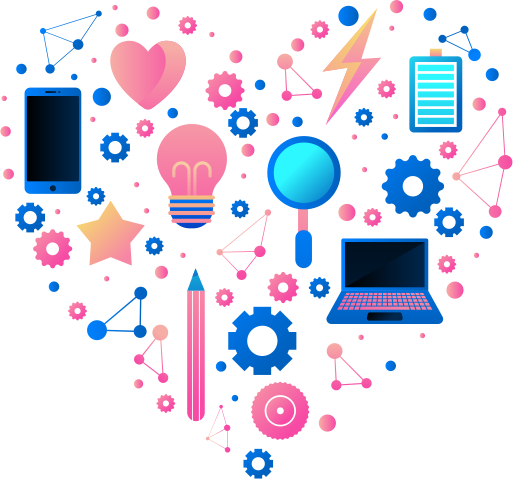 Your outcome-driven digital transformation journey needs a trusted and experienced partner who can develop the right strategy and pivot with agility and support you through execution.
Having helped several businesses like you, adopt a successful digital transformation approach, we bring the right mix of strategic insights and digital technology to guarantee deterministic business outcomes. 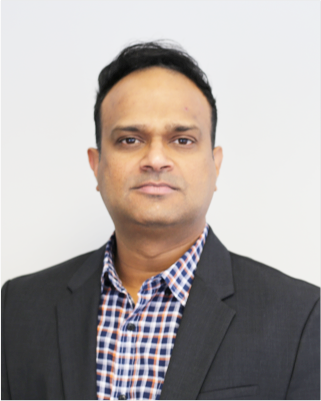 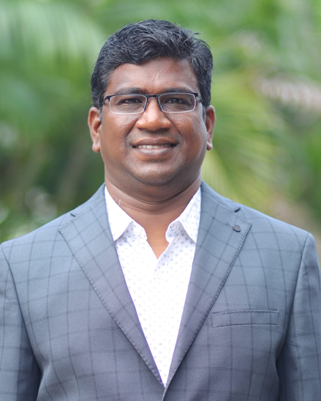 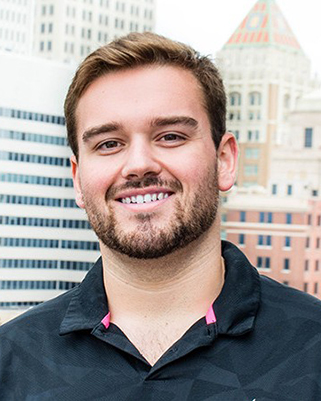 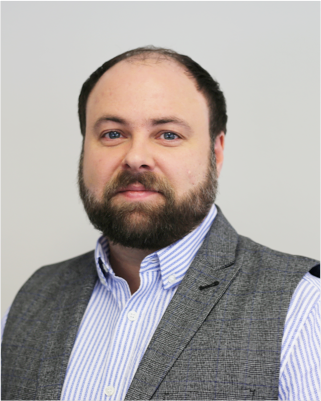 Kash Maddipatla
Founder, CEO
An entrepreneur with Digital strategy & technology focus with extensive experience managing global technology & business teams in helping enterprises, SMB clients in transforming to digital platforms and building sustainable enterprises. His core areas of expertise include leading sales, marketing, technology and operation teams to deliver customers centric products and services. His unique ability to understand business needs and transforming them into technology solutions aligned with their core values and missions helps deliver successful customer outcomes.
He has helped transform small/medium and large organizations (~ranging from startups to fortune 100) build their technology and delivery teams with the right blend of geographically spread offshore/nearshore and onsite teams. His core strengths and focus areas include Lean Agile, DevOps and Cloud transformations, Mobility, Miscroservices and Automation. He is passionate about building the right digital stack for purpose and enable clients on relevant capabilities with focus on OpenSource architectures.

Austin Lucas is a Digital Product Strategist with a proven track record of providing successful outcomes for clients who seek to offer innovative tools and experiences to their customers. He has led the design and delivery of solutions in; Mass Media, IoT and Wearables, Finance, Retail, and Industrial Automation. His ground-up initiatives range from Mobile B2C apps with millions of users to B2B Financial Analysis and Modeling tools that offer critical insights into portfolios valued at more than $100B.
Austin serves as a value innovator for his clients, provides Agile leadership for his teams, advocates for end users, and uncovers the opportunities that maximize impact for all three groups. 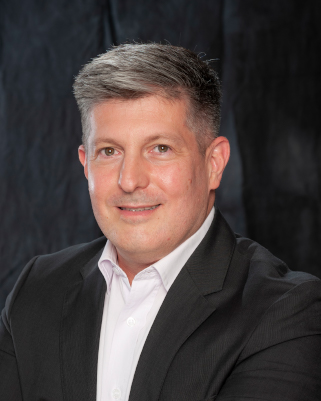 Leandro is a senior professional specializing in technology-based businesses. He has more than 20 years of experience in the industry, where he worked developing software, advising, and providing consulting and professional services to companies and governments in the United States and Latin America.

Leandro is a professional with studies in systems and business. His training includes an Executive MBA at the most prestigious university for postgraduate studies in Latin America: IAE Business School (Universidad Austral).

As part of his studies there, he also completed the Global Immersion Program that was administered jointly by The Wharton School and the University of Virginia’s Darden School of Business.

His initial training is postgraduate in information systems.

He also took different postgraduate courses such as Executive Negotiation and Conflict Management at the prestigious ESADE Business School.

Leandro worked during his professional career in both start-up companies and technology multinationals.

He created two startups in his career: a company dedicated to providing ERP systems for physical security companies, and another company in which they developed technology to audit database systems.

In his work in multinational companies, Leandro worked for 10 years at Intel where he developed his career in different positions. Starting as a product manager and product owner, he was involved in developing platforms that were used around the world, with millions of users, such as IntelAppUp.

He then began to develop business for Intel for the IntelAppUp platform in Spain and Latin America, making important agreements and business both directly with end customers and through the channel strategy.

At the end of his career at the multinational, Leandro led the business development team for Argentina, Uruguay, and Paraguay, eventually becoming responsible for Intel’s business in Paraguay, Bolivia, and Uruguay. He ended his career at Intel with the latter responsibility as country manager.

His next company was Samsung, where he reported directly to the president of the company. He led the commercial strategy for Argentina, Paraguay, and Uruguay for Samsung’s IT products division. Under his guidance, his division created and developed businesses with end customers and governments in all three countries.

Leandro currently collaborates with start-up companies in the US helping to develop products and bring them to market.

Tucker is an experienced solution focused sales professional focused in the SaaS industry who has consistently provided the best solution for each company’s unique problems and obstacles. Driven by building successful outcomes for clients he has consistently built valuable relationships to create the best possible long-term solutions for companies within the software industry.